I would never have believed that one day I would join the local shop chains who have begun to advertise gifts for Mothers’ day, but here I am today, doing the same thing. Zazzle, being my largest shop so far, I’ve created some adverts from my latest designs.

When it is mother’s day?

In the UK mother’s day has already past. I trust the British to be different.

Zazzle offers a lot of bargains:

I saw a lot of Protea’s in bloom and for sale at the flower shops, so i thought I will promote my Protea designs as a Mother’s day gift..

The celebration of Mother’s Day began in the United States in the early 20th century. Mother’s Day was first celebrated in 1908, when Anna Jarvis held a memorial for her mother at St Andrew’s Methodist Church in Grafton, West Virginia.

Thanks for reading my mother’s day promotion entry.

PS. All these designs are also available on other P.O.D shops like Society6 and Redbubble.

Art for sale at Zazzle 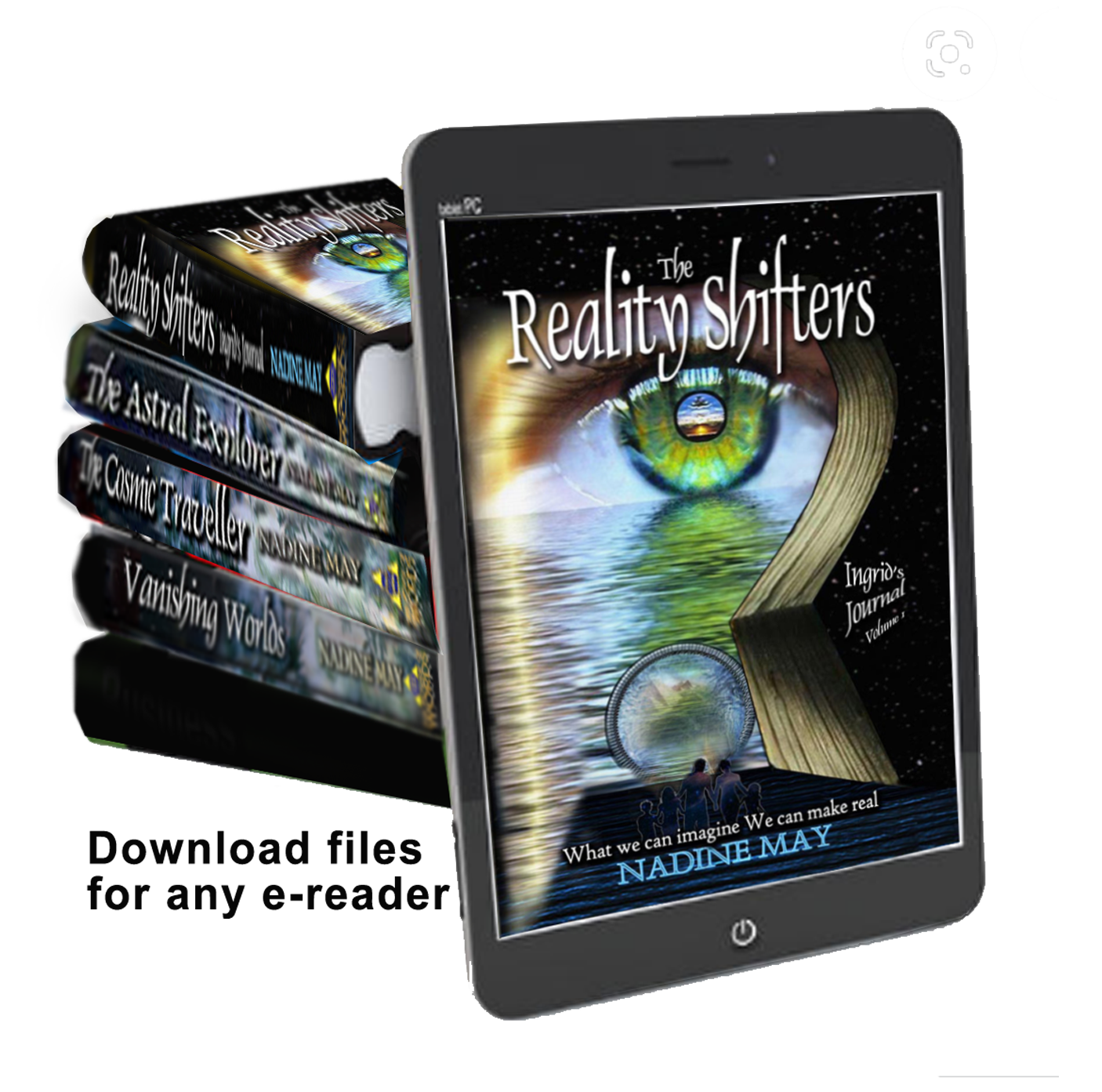